* Olive Oil ORGANIC. This oil is linked to the Mediterranean culture as well as to the evolution of our agriculture and for that reason it is a fundamental element in the diet of those who live in the Mediterranean zone.

Olive oil preserves the natural antioxidants, vitamins and other elements of minority presence, since almost in its entirety is formed by fatty acids among which oleic acid predominates. This represents more than two thirds of the total content of olive oil; these fatty acids contribute to maintain hydration of the skin and favor the preservation of the epidermis.

Triglycerides, fatty acids and some substances such as squalene present in olive oil are involved in maintaining the cellular cohesion of the outer layer of the skin, promote the preservation of the level of hydration of the skin, and favor its flexibility in providing Lipids to it. On the other hand, the antioxidant substances (polyphenols, vitamin E and oleic acid) act by fixing the free radicals, which contributes to delay the skin aging.

Olive oil acts as a toning and firming agent on the dermis and protects it from external aggressive agents. Olive oil is rich in nutritional and antioxidant properties, it also has protective and regenerative properties; something that makes it an excellent product for the skin. 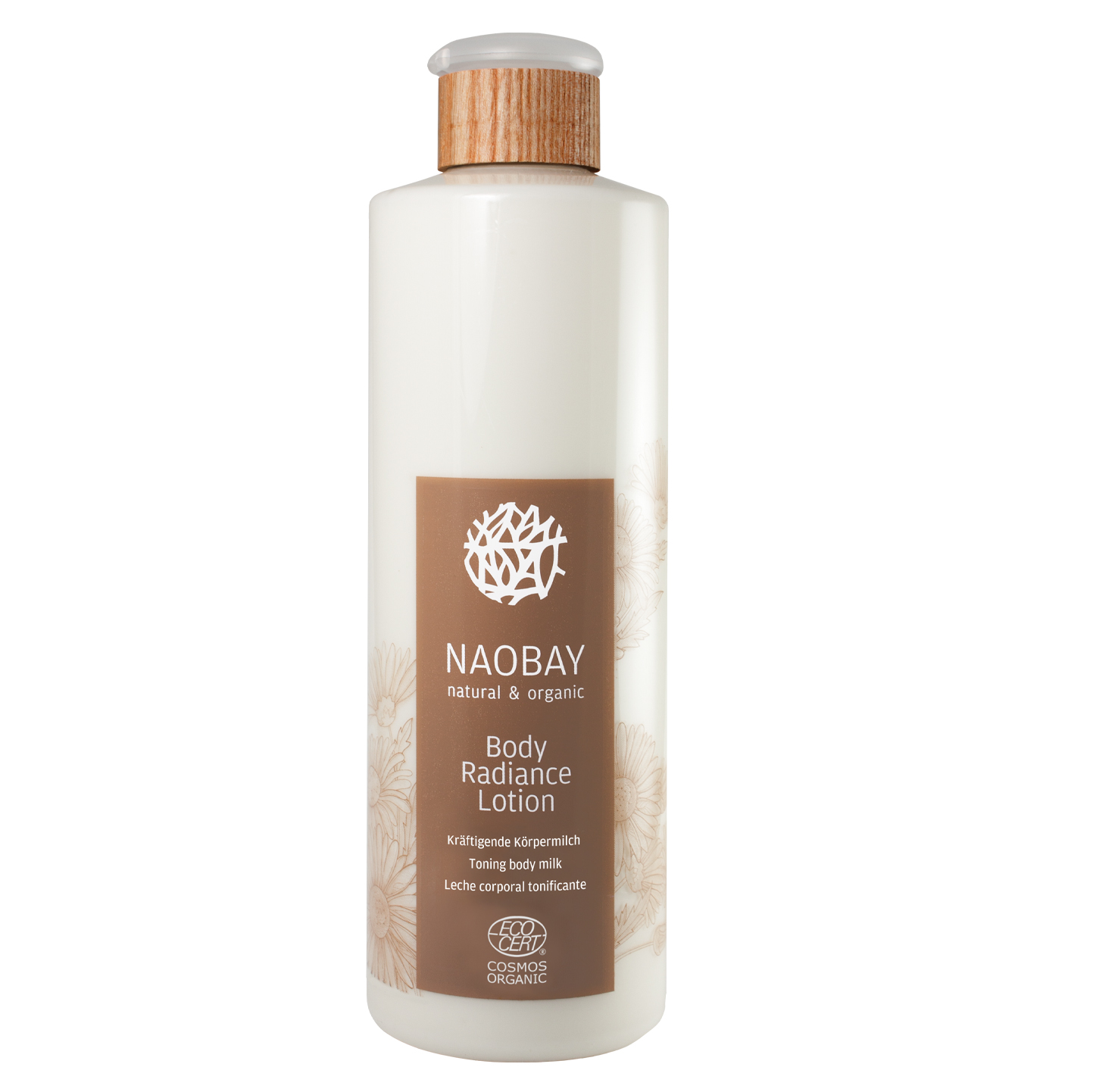 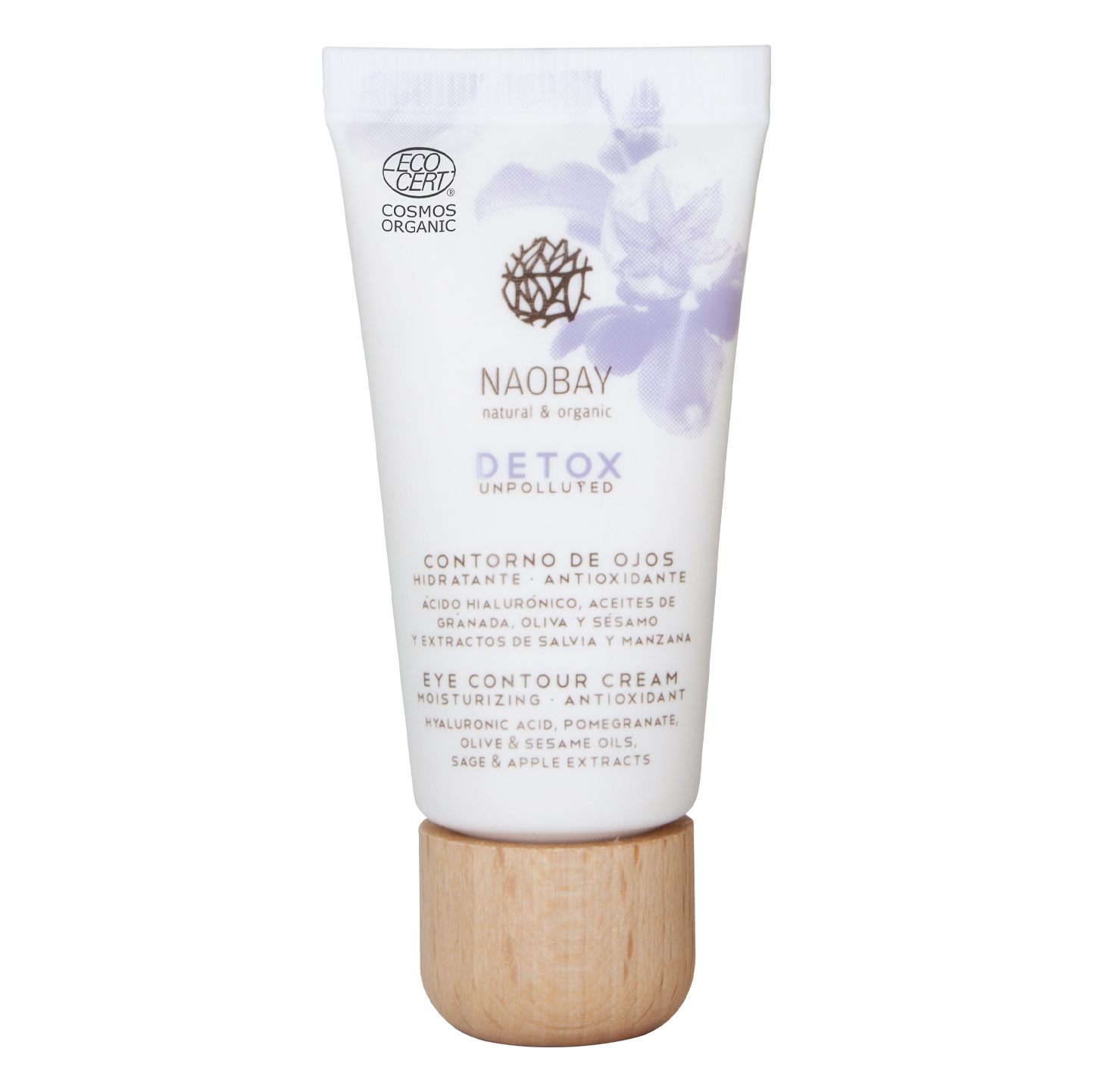 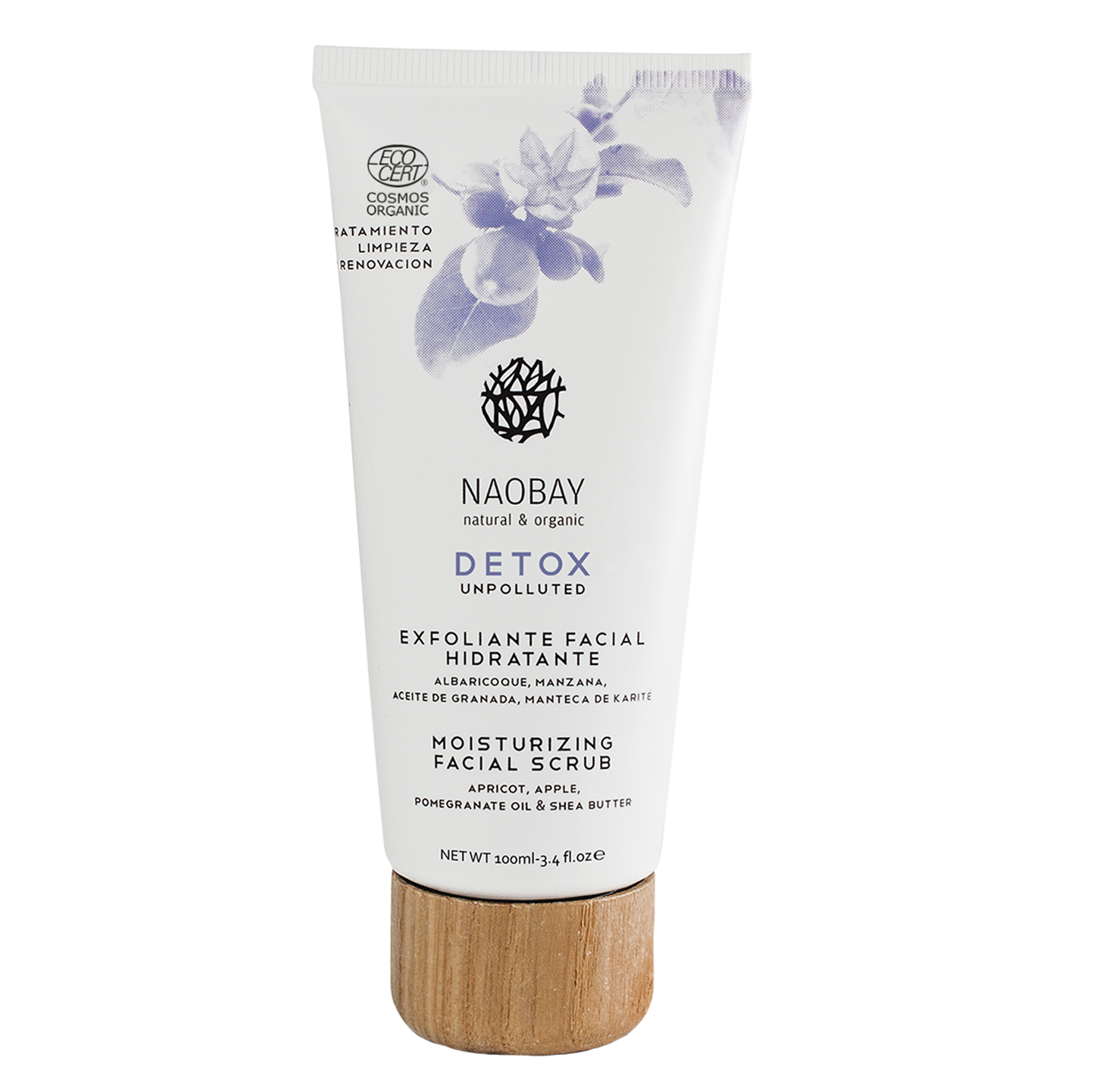 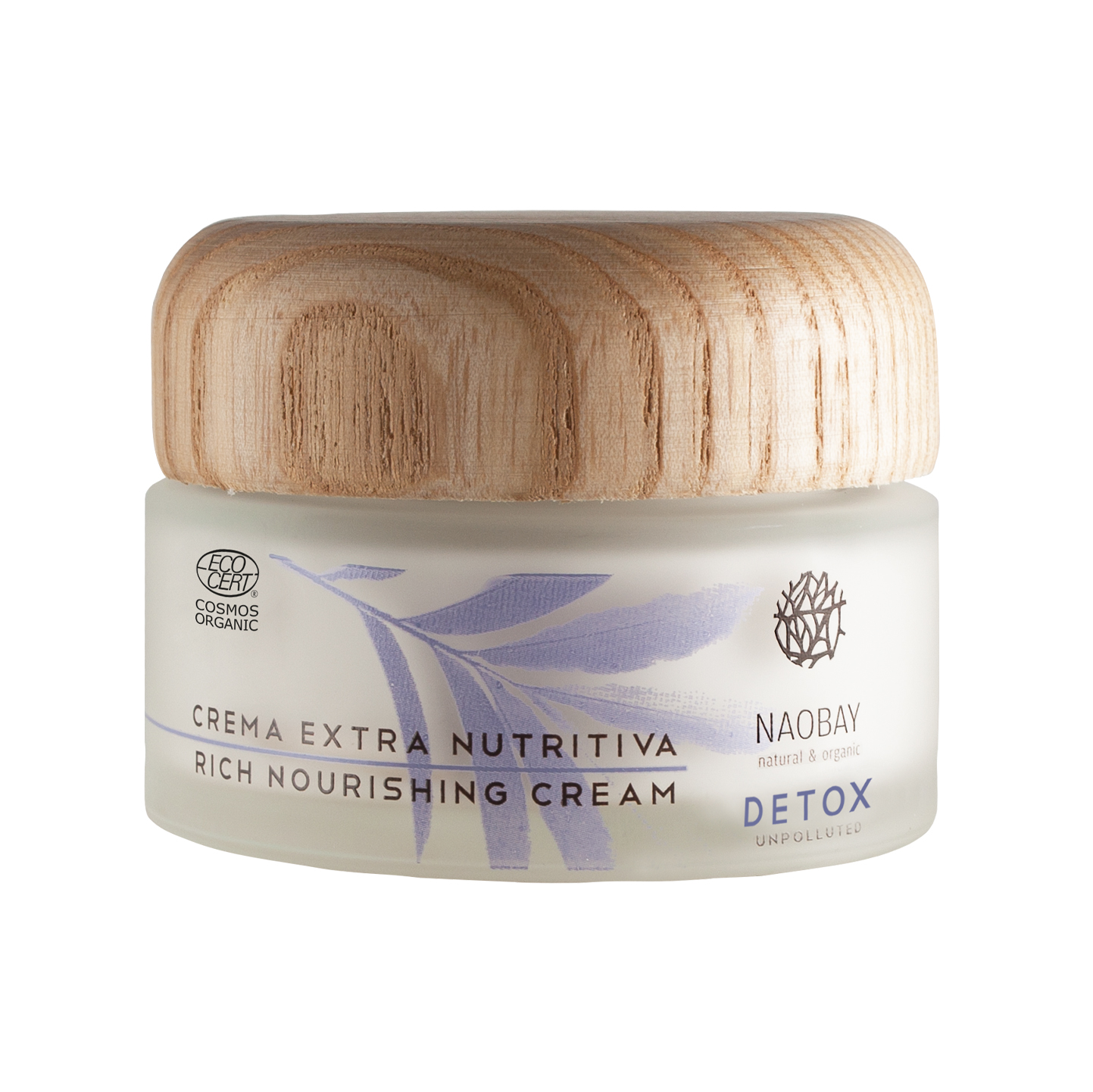 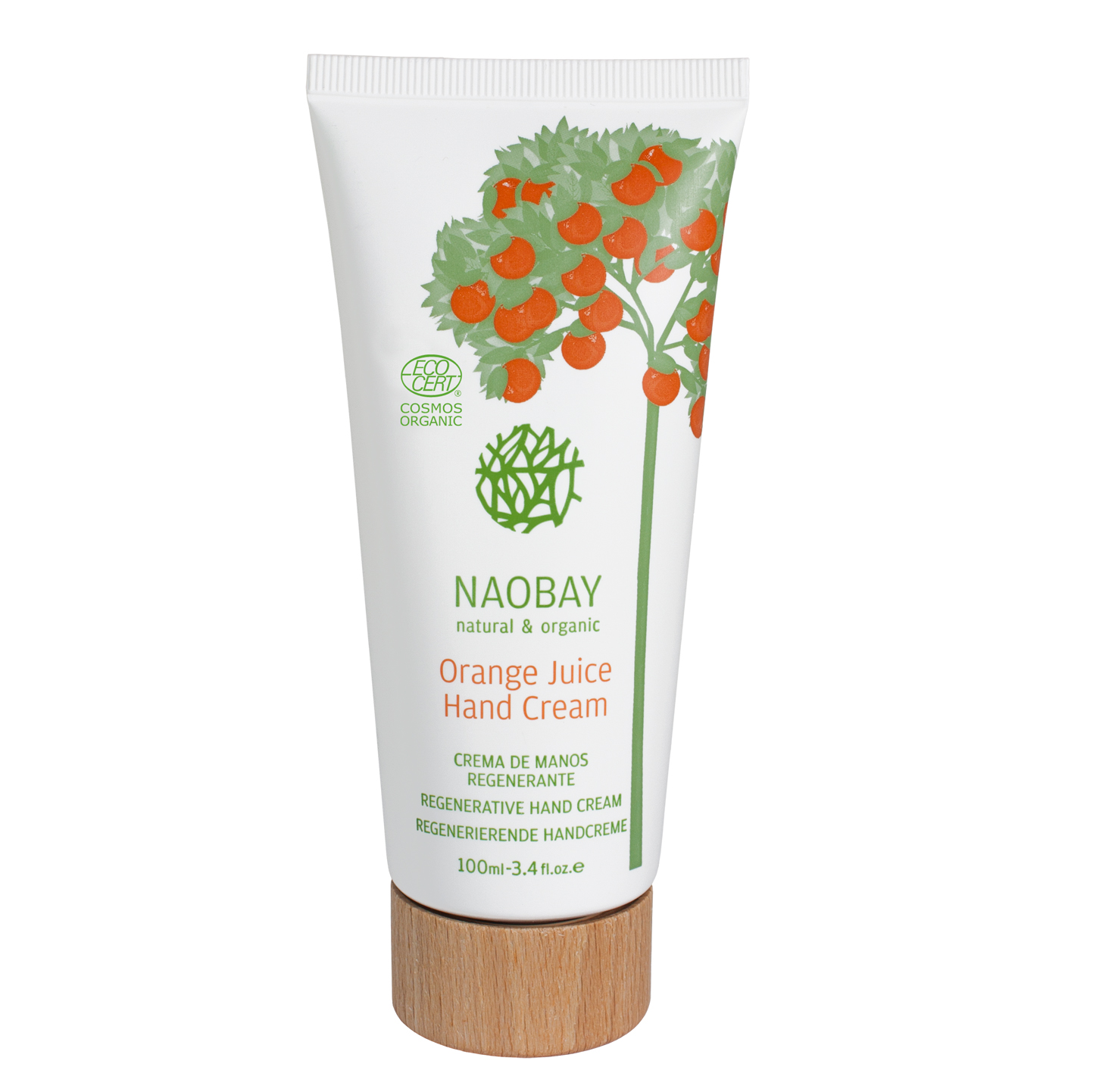 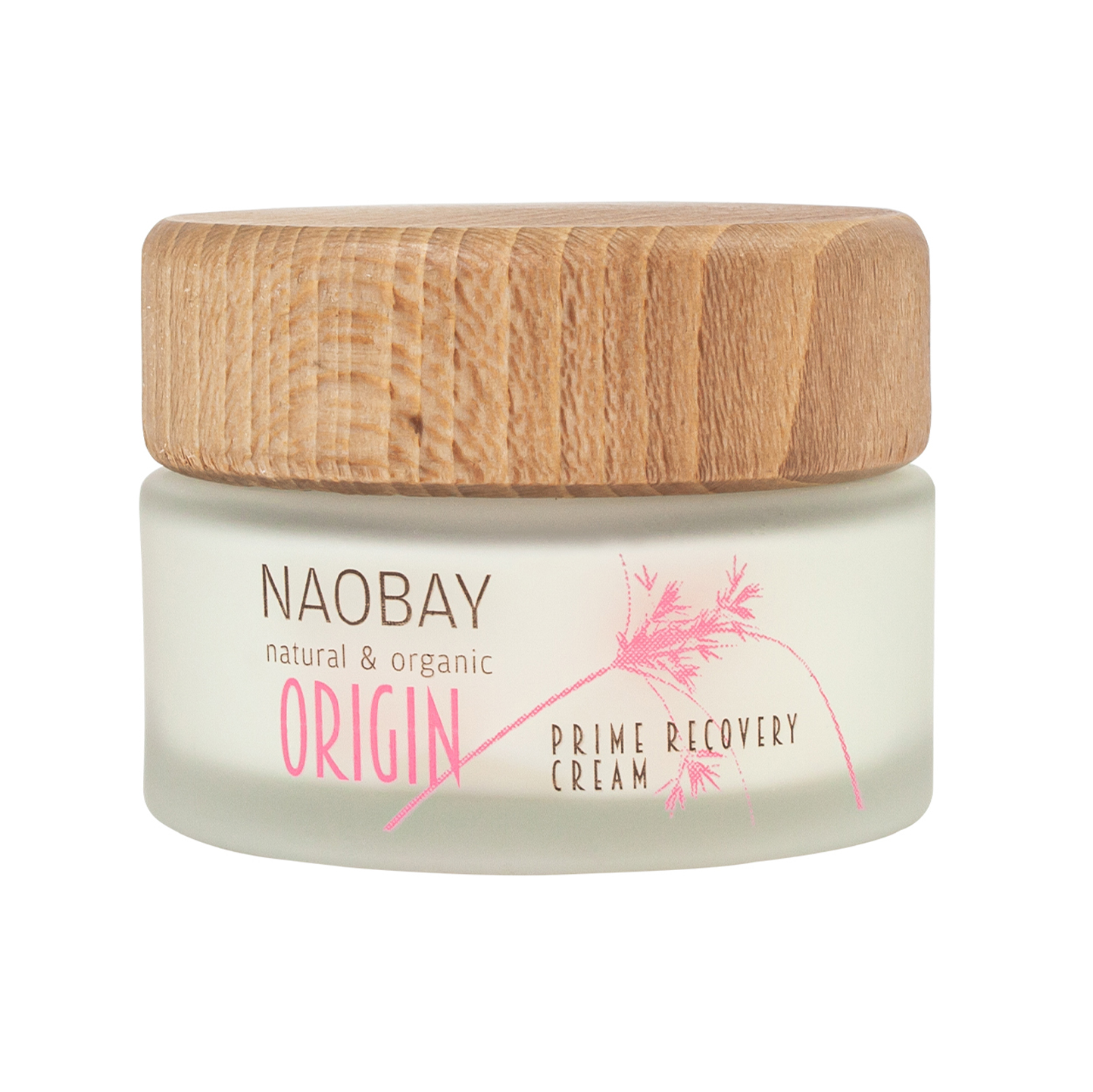 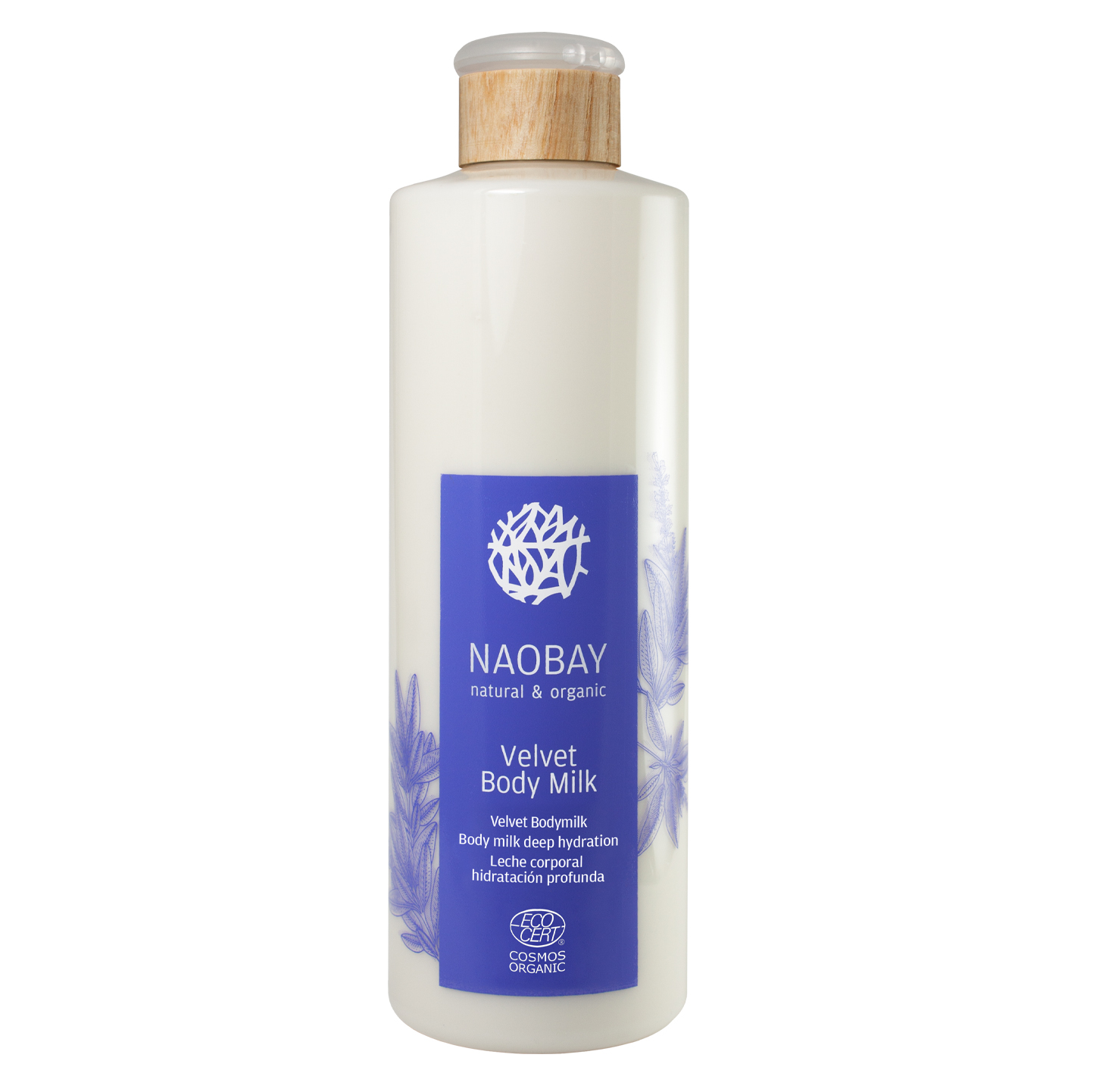